Discover Borneo On Your Indonesian Holiday

Home/Discover Borneo On Your Indonesian Holiday

Discover Borneo On Your Indonesian Holiday

Borneo is one of Indonesia’s best kept secrets. A lush tropical paradise of diverse cultures and cuisines; the island has wonders to offer any adventurer.

Travellers from all over the world love Indonesia, the collection of archipelagos that’s always mentioned in the top 50 destinations in the world. Bali tends to be the popular choice for many travellers, but for people seeking the path less travelled, there are countless reasons to make the trip to the island’s northerly cousin, Borneo.

Here are some pretty incredible reasons you should add Borneo to your itinerary next time you visit Indonesia! 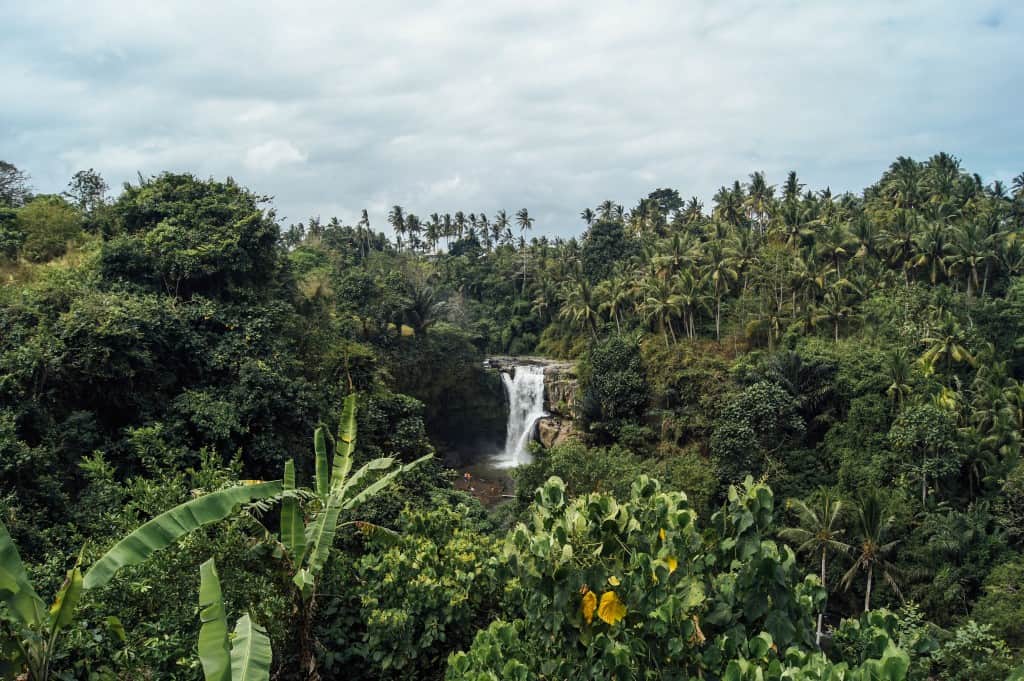 Borneo’s biodiversity is amongst the richest in the world, and its 130 million year old rainforest is home to many endangered species unique to the island. In addition to our beloved Orangutans; you’ll find unique creatures like the Borneo pygmy elephant, the Sumatran rhinoceros and the clouded leopard.

If it’s the Orangutans that you came for, we have you covered! Check out our tours.

If you came to Indonesia in search of sun, salt and sand, you can find your own tranquil corner of Borneo’s pristine and unspoiled beaches, or dive beneath the waves to discover the island’s many vibrant coral reefs. Located off the eastern coast of the island is the famous Derawan archipelago that is part of the Coral Triangle; arguably the richest area of marine biodiversity in the world. There are many tours that regularly visit the tranquil group of islands, and even accommodation for those who can’t bring themselves to leave. 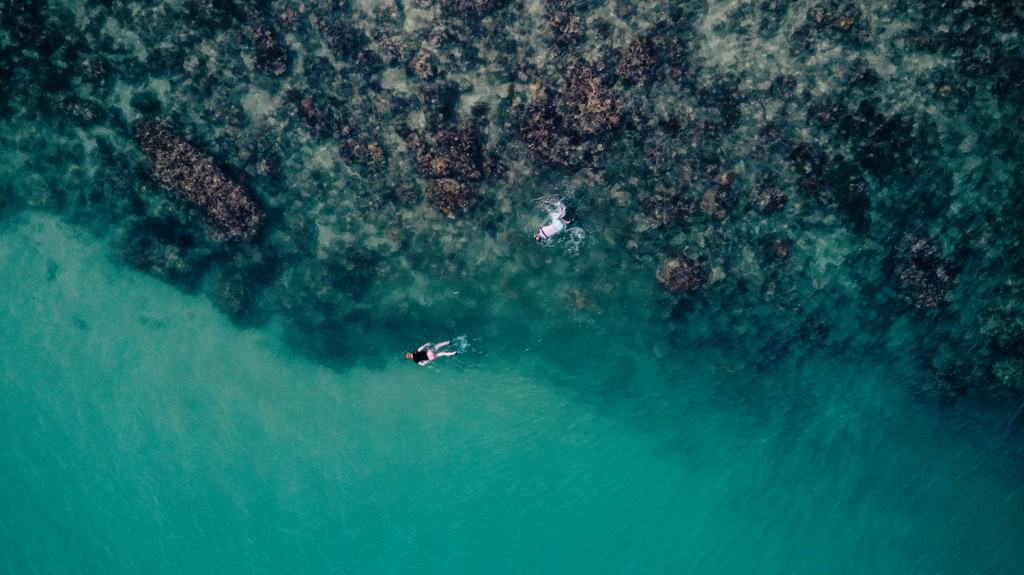 Our recommendation: Komodo Tours offer a range of customised tours out to Derawan, and are perfect for the travellers who change their plans last minute. Check out their range of expeditions here!

For the more daring travellers, there’s also amazing cave formations like Gua Rusa (the Deer Cave), which was at one stage the largest cave passage in the world, and the Gomantong bat caves famously covered by naturalist David Attenborough.

The Many Tastes of Borneo

Borneo is a colourful melting pot of many different cultural cuisines and Chinese, Indonesian and Malay food styles influence Borneo’s eating culture. As with many destinations in Asia, the foundations of their cuisine are nasa (rice) and mee (noodles), but the variations on these simple staples are endless. Street food in Borneo is delicious and great value, with almost limitless choices available to adventurers looking to get cheap fuel for their next outing. A visit to the bustling Lok Baintain floating markets will yield some amazing local produce as snacks for visitors’ expeditions. 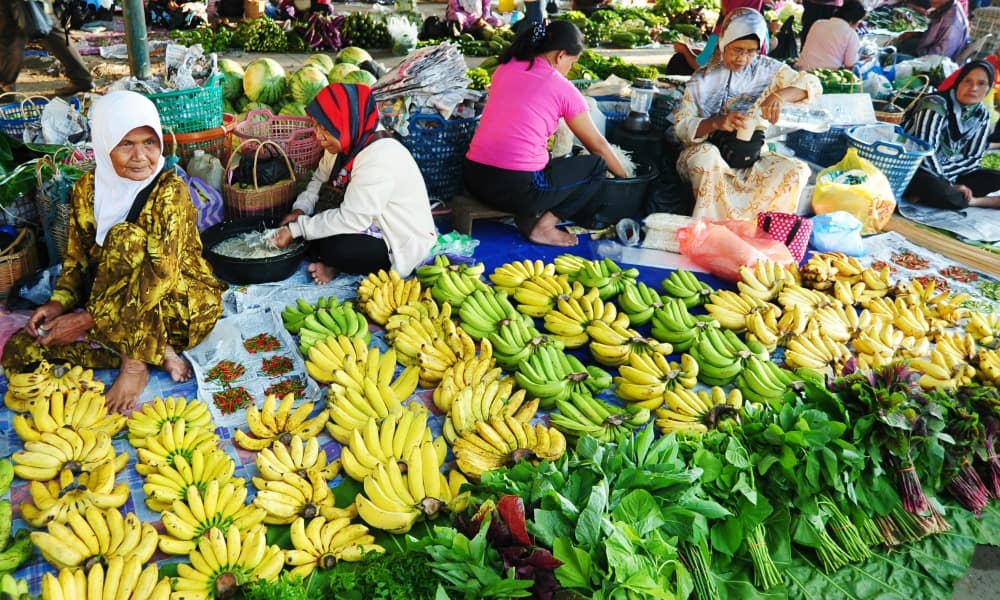 Image: A bustling market in Sabah, from Backyard Travel

Traveller’s warning: One of Borneo’s more unusual delicacies is the famous Bird’s Nest Soup. The gelatinous texture created by the swiftlet’s saliva flavours the soup, and traditional Chinese medicine claims it has many health benefits. If you wish to try Bird’s Nest Soup, we suggest researching its origin, as high demand for their nests as a lucrative ingredient has resulted in unethical harvesting practices and the decline of the swiftlet’s habitat and population. 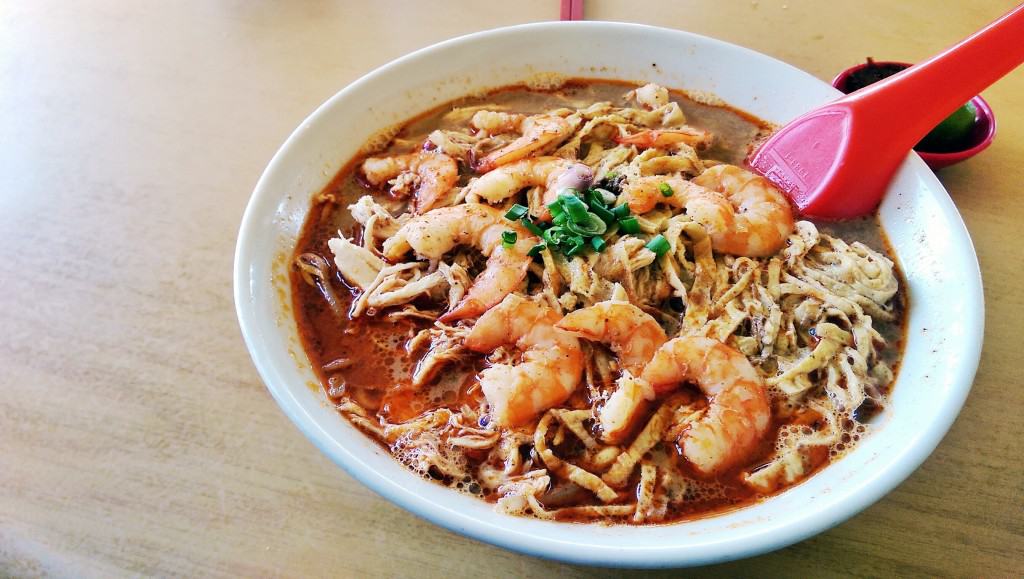 SE Asia is famously a religiously diverse area of the world, and Borneo is no different. Malaysia and Indonesia’s official religions are Sunni Islam, but the island also has devotees of Christianity, Hinduism, Buddhism and Taoism. For those Muslim faithful visiting the island, or anyone with an interest in beautiful architecture, an essential destination is the Islamic Mosque in Samarinda, a stunning building of great historical significance. Climb to the top of the mosque’s towers for a spectacular view of the bustling Bornean city. Other beautiful places of worship include the Masjid Raya Mujahidin mosque and Saint Joseph Cathedral in the city of Pontianak. 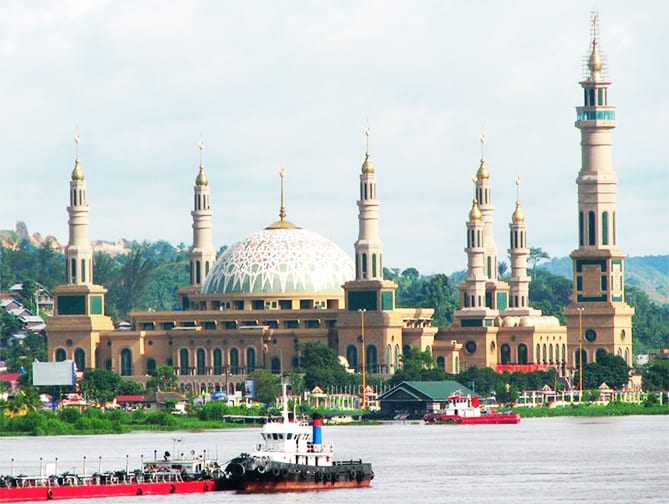 Before Islam became the dominant religion of Kalimantan, the indigenous Dayak peoples practised a traditional religion that is still present today, particularly around the mountain sacred to the Dayak peoples – Kinabulu. The Dayak believe the summit of this impressive peak – the highest in SE Asia at 4,095m above sea level – to be the final resting place for the spirits of their ancestors. 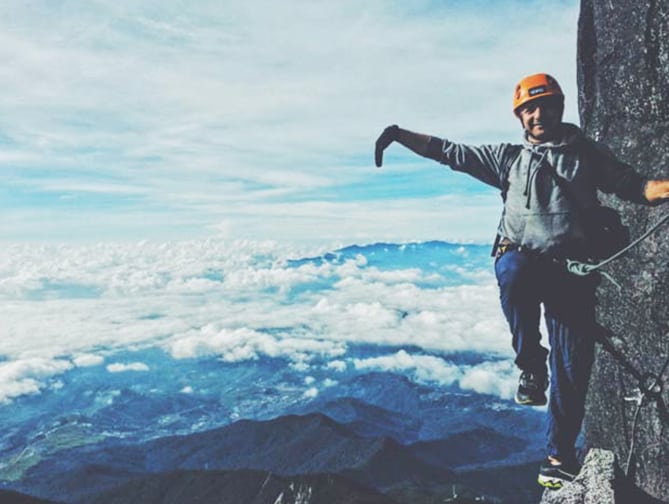 Our Recommendation: Visitors who want to make the two day pilgrimage need to book several months in advance to secure a permit for the sacred site. You can book a Mount Kinabulu trek and packages online here.

The Borneo Cultural Festival in Sibu celebrates the music, food and dances of the people of the region. Another exciting event is the annual Gawai Dayak, a thanksgiving festival thrown by the Dayak people that incorporates offerings, feasts and dances in traditional Dayak garb. With a large mainland Chinese population, Borneo also celebrates the Lunar New Year, an event that shouldn’t be missed if you’re in the area! 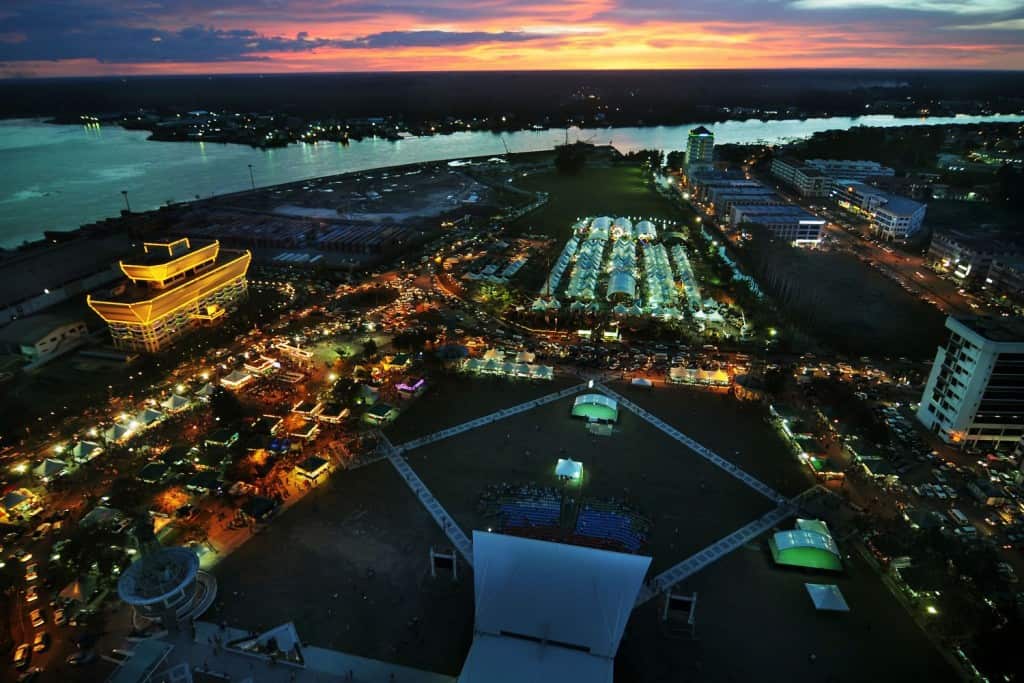 This is just a glimpse into the adventure that awaits you in Borneo. It’s an incredibly rich experience for such a small island: unspoiled by tourists and a little bit quirky. While palm oil deforestation has claimed some of Borneo’s natural land, the market for responsible ecotourism has expanded as a result. Orangutan Trekking Tours follows the travel light philosophy and is an enlightening, exciting way to see Borneo’s jungle.

Explore our tour options here! If you would like more information about travelling to Borneo and what to do once you get here, we would be happy to help. Send us a message at info@orangutantrekkingtours.com.