Meet the Man Trekking to Save Borneo’s Orangutans

Home/Meet the Man Trekking to Save Borneo’s Orangutans

Meet the Man Trekking to Save Borneo’s Orangutans 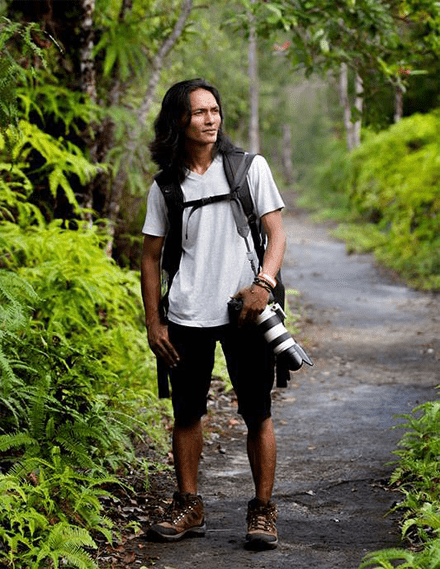 When Arbain founded Orangutan Trekking Tours in 2016, he was driven by the desire to protect the Bornean jungle and Borneo’s orangutans from the devastation of unsustainable palm oil farming. More than just a Borneo holiday, he has created an awareness program that helps people experience the jungle and save the orangutans. Deforestation for palm oil production in the rich rainforests of Borneo has destroyed animal habitats and placed many species on the critically endangered list. Palm oil production is expected to double by 2020, which means unattainable farming practices will continue to eat into Borneo’s precious ecosystems and destroy its biodiversity.

In a situation where so many people ask ‘but what can WE do?’, Arbain took action and joined forces with the Green Team to protect his childhood home and all its animals from the threat of palm oil. Join us as we delve into Arbain’s story and uncover how he founded Orangutan Trekking Tours to educate, delight and spread the word of conservation. 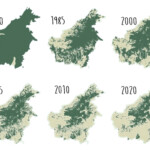 Image: Say No to Palm Oil

It might look like a simple sentiment, but for Arbain, the founder of Orangutan Trekking Tours, it’s become his life mission. Arbain’s childhood was spent exploring Tanjung Puting National Park in Central Kalimantan, and learning the jungle’s ins and outs as he discovered its complex systems and watched it grow, regenerate and thrive. He observed the different ways in which the jungle plants and creatures depended on each other for survival. Even before he understood the balance of Borneo’s ecosystems, Arbain had developed a true love for his homeland – which meant he was ready to protect it from the effects of palm oil farming as an adult.

In 2007, Indonesia took over from Malaysia as the world’s largest producer and exporter of palm oil. Since then, its impact on Borneo’s jungles has been fast moving and serious. Unsustainable palm oil farming can cause soil erosion, air pollution and climate change, but the most dangerous effects unfolded in Arbain’s backyard. In mostly illegal instances, Tanjung Puting National Park suffered from large scale forest clearing and the loss of many creatures’ habitats as a result.

“the Green Team came together to care for the deep

jungle and rivers of Borneo”

In response to the dangers of palm oil and its continued spread across Indonesia, a group of 6 Bornean locals formed the Green Team to combat it. Now The Green Team, which has grown to 34 members, use donations to buy and protect land around Tanjung Puting, before it can be sold to corporations who use it for palm oil farming. Arbain joined the Green Team and took control in what was starting to feel like a helpless situation. 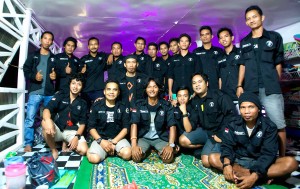 For Arbain and many of the Green Team, palm oil farming meant destruction on their doorstep. For seven years, Arbain worked as an Observation and Conservation ranger at famous Camp Leakey. Camp Leakey is a research facility that has been a base for dozens of research scientists while they attempt to understand the ecology and behaviour of the jungle’s biodiversity and the species who make it. The camp is also home to the charismatic icon for deforestation in Borneo – the orangutan. Inspired by the orangutan’s ability to bring awareness to their increasing endangerment as a result of illegal palm oil farming, Arbain formed Orangutan Trekking Tours.

A trekking experience with the local community’s

interests at its core.

Arbain’s decision to form Orangutan Trekking Tours was inspired by four defining moments in his life: his childhood in the wild of Borneo, the effects of palm oil farming on the jungle, his experience working at Camp Leakey and his place in the Green Team. As a result, Orangutan Trekking Tours is more than just a trek; it’s a chance for people to appreciate Borneo at its most natural, thriving and vulnerable.

Arbain uses the treks to educate visitors on Tanjung Puting’s importance for orangutans, for the hundreds of other animals that rely on the thousands of plant and insect species, the local communities and for Camp Leakey, whose research brings it all together.

“locals and tourists are more aware of the palm oil

plantations now, but my generation is still very

Arbain wants trekkers to love the jungle like he does. He shows them his favourite places, tells stories about its wildlife and culture, introduces them to wild and rehabilitated orangutans, takes them along the Kumai river on a klotok and offers nocturnal treks. And it works – people who have spent time in the jungle with Arbain and his team describe it as ‘the experience of the lifetime’ and ‘eye-opening.’ 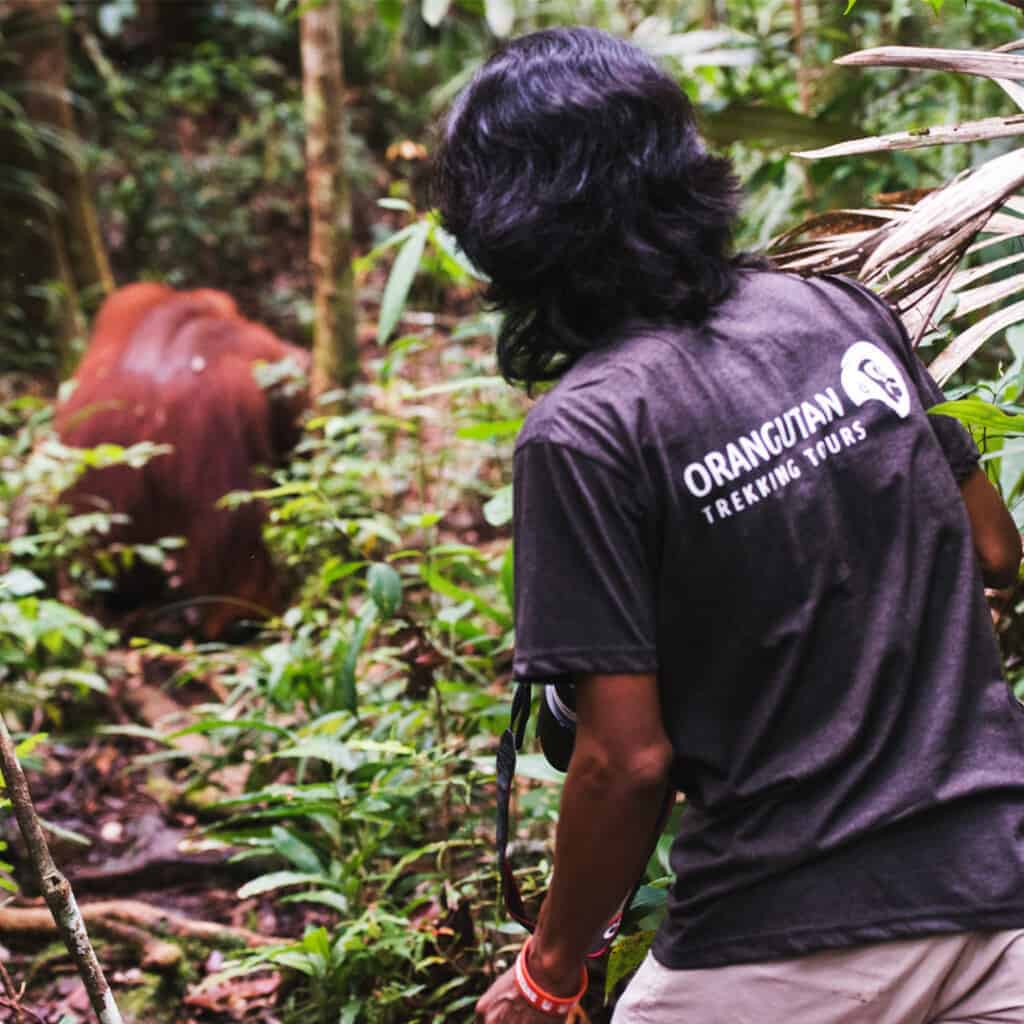 Image: Arbain getting the perfect shot on a trek.

Arbain, the Green Team and Camp Leakey’s employees are all working to protect Borneo from corporate greed – a mission that is looking more hopeful as the issue gains international exposure from NFPs like the Orangutan Foundation International, Palm Oil Investigations and The Orangutan Project. But there is still a long way to go.

A Little More About Arbain

So, how can you help?

If you would like to support Arbain and the Green Team’s mission to buy and protect land from palm oil farming – visit Borneo. Trek with Arbain and Orangutan Trekking Tours and partake in one of the best things to do in Borneo. Meet the orangutans at Camp Leaky and the people who care for them. It all contributes to Arbain’s mission to conserve and rehabilitate Borneo’s most precious natural resources, so animals like the orangutan have a better chance at a future and people from all over can experience the beauty of Borneo’s wild.